Trấn Quốc Pagoda is the oldest pagoda in Hanoi, originally constructed in the 6th century. Originally it was sited on the shores of the Red River. But confronted with the river’s encroachment, the temple was relocated in 1615 to the Golden Fish islet of West Lake. Visitors are given incense to be burned before offerings of food or small amounts of money are presented as presents to the gods for good luck.

Located on a small peninsula on the eastern side of West Lake, Tran Quoc Pagoda is the oldest pagoda in Hanoi dating back more than 1,500 years.

It was first erected under the name Khai Quoc (Opening a Country) during King Ly Nam De’s dynasty, somewhere between 544 and 548 on the banks of the Red River where Yen Phu Ward in Tay Ho District now stands. King Le Thai Tong renamed it An Quoc in the 15th century for his “peaceful country”.

There it stood until 1915, when a major landslide and a rising river ate into the pagoda’s foundation. So the decision was made to move it entirely to Kim Ngư Island on the east side of West Lake.

Tran Quoc has been a favorite sightseeing spot for both kings and commoners, especially during festivals, full moon days or Tet. The 3,000-square-meter complex is surrounded water and, adhering to the strict rules of Buddhist architecture, is surrounded by many layers of buildings including where incense is burned.

Tran Quoc is highlighted by a high stupa erected in 1998 composed of 11 floors rising 15 meters, each with a vaulted window holding a statue of Amitabha made from gemstone. On the top stands a nine-storey lotus also made of gemstone.

This stupa aligns symmetrically with a decades-old Bodhi tree gifted by India in 1959.

Tran Quoc also has a small museum of priceless antiques dated hundreds or thousands of years old. The statues are engraved and polished meticulously by skilled craftsmen.

With all the historical and architectural values it possesses, Tran Quoc Pagoda is not only worth visiting as a sacred sanctuary of Buddhism attracting countless Buddhist believers; but also an indispensable destination for cultural explorers to Vietnam. 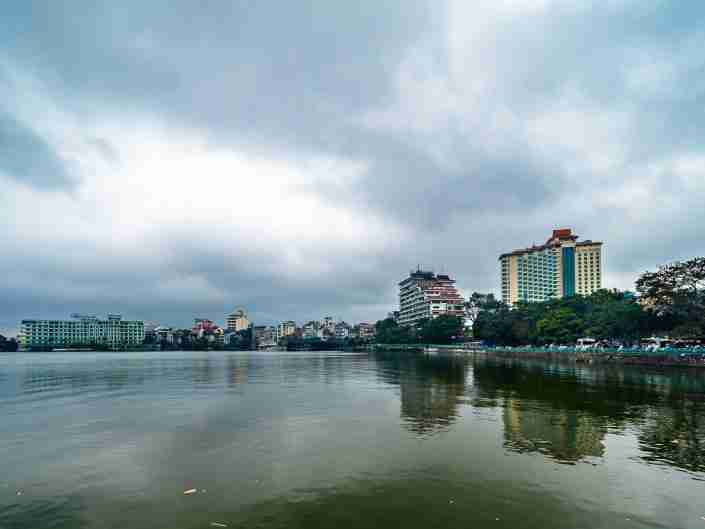 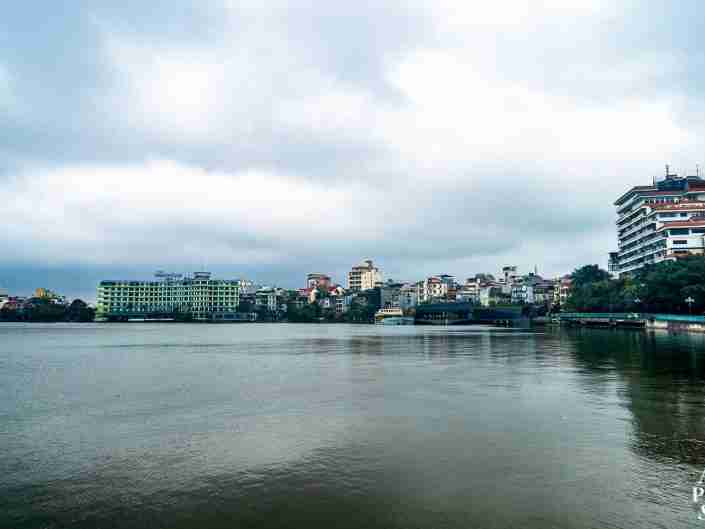