When you come to photograph Hong Kong, tall buildings are going to be a big part of what you point your camera at. The former British colony is one of the world’s most densely populated cities, with 85 percent of its buildings considered skyscrapers, or more than 14 stories tall.

There are a lot of vantage points to view HK’s magnificent towers, but looking down on them from Victoria Peak and up from the water – either aboard the Star Ferry in Victoria Harbor or at the ferry piers in Central and Tsim Sha Tsui – are among the most popular.

I arrived in Hong Kong late Friday and was up at 5:30 a.m. Saturday to catch sunrise at Victoria Peak. The tram is not open at that hour and I didn’t want to go to the commercial viewing platform anyway. The best place to actually get a shot of all of Hong Kong and Victoria Harbor is free and just a 10-15 minute walk down Lugard Road.

Once you arrive atop Victoria Peak, turn right and down to enter Lugard, not left ot the viewing platform or up to … who knows. It’s the wrong place.

Lugard is actually closed to traffic and, before dawn, is very dark in places. But it’s safe and you’ll hear the occasional pre-dawn jogger before you see him.

There are a number of spots you think might be “it”, but they’re not. Keep walking. You’ll eventually get to a wide clearing, free of brush, where you can view the harbor. Three minutes down the path is yet another point where most photographers go. But the view from there will sacrifice the western side of the bay for a view of the sun coming up over the hill.

Before sun-up, Hong Kong can be very clear. The night photos below were quite good, but as the sun began to reach near the horizon, the fog started to build and by the time it was up, heavy use of Lightroom’s “dehaze” tool was needed to render a usable photograph.

Had I more time, I could come back every morning until I got a clear day. That could take a long time in Hong Kong. And I just had the one day.

I stayed there until it was clear there was not going to be any clear shots.

I visited both the former Kowloon-Canton Railway Clock Tower in Tsim Sha Tsui and the Star Ferry terminal in Central and spent time on both shore photographing the towers across the bay. I also rode the ferry twice and snapped a few photos and lots of video, which is below.

Most days the pollution makes for hazy shots across Victoria Harbor and this Sunday was no exception. The sun made a few appearances, but none of these photos will make National Geographic. Again, more frequent visitors will get better conditions.

The ferry is a must-ride, several times. On weekends it’s literally pennies to ride. Try to get to the front of the line if there are a lot of people waiting so you can get your chosen place to shoot from.

The video was captured with an Osmo Pocket. I was just learning to use it at the time but having gimbal-stabilized video on a boat makes all the difference in the world. 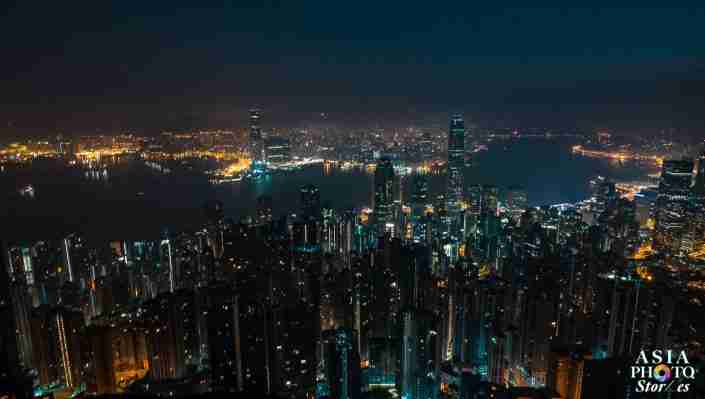 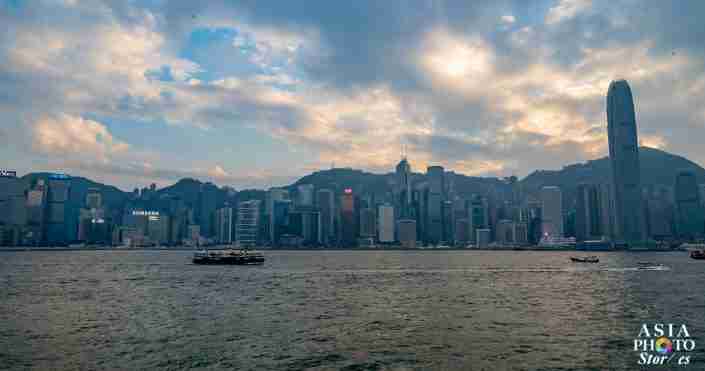 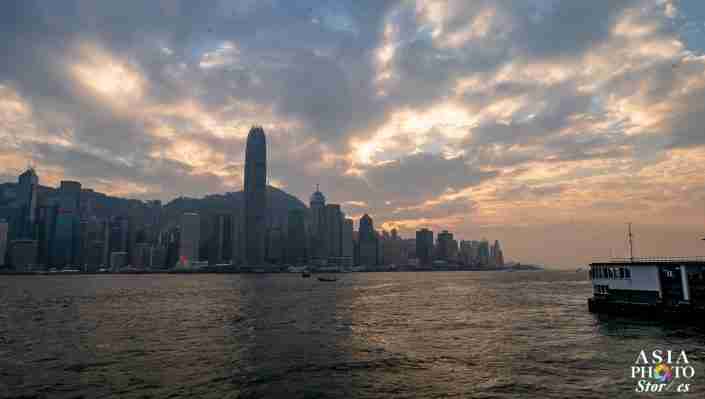 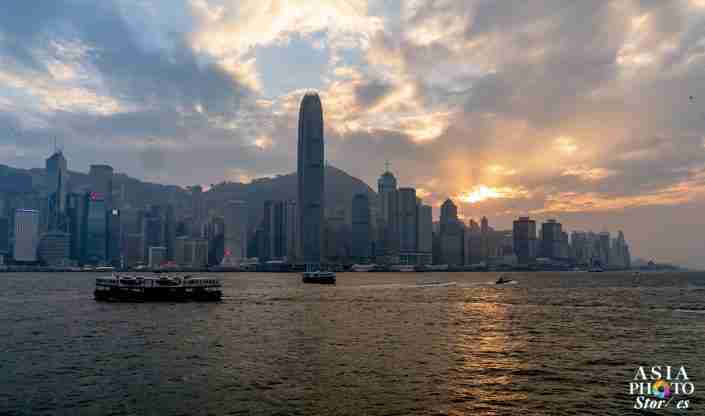 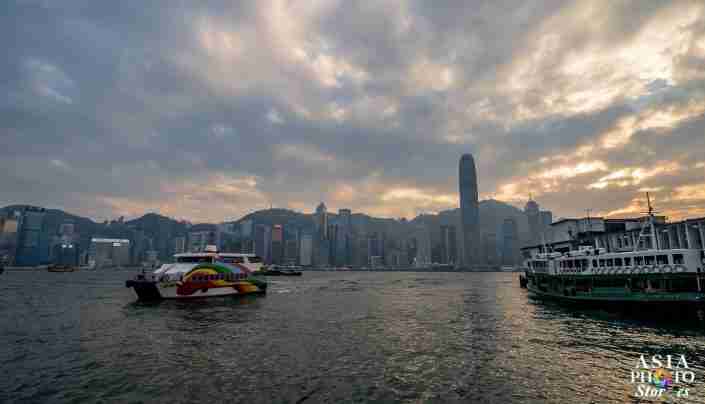 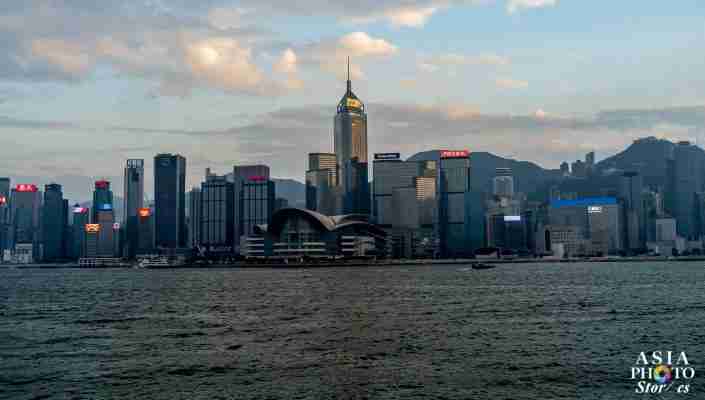 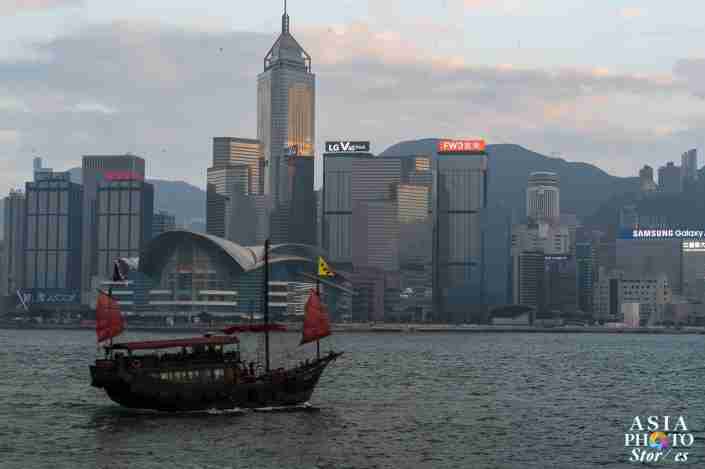 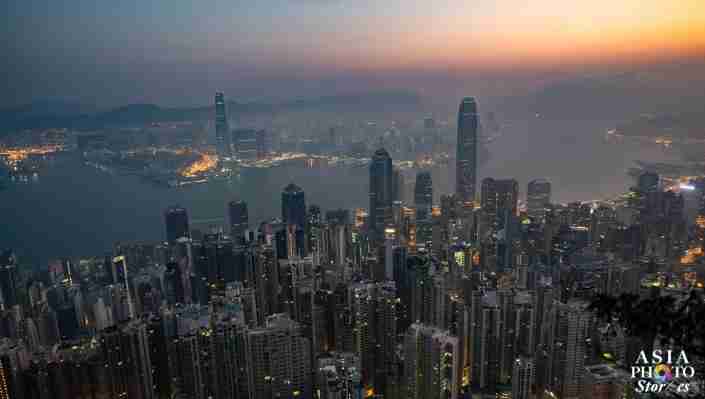 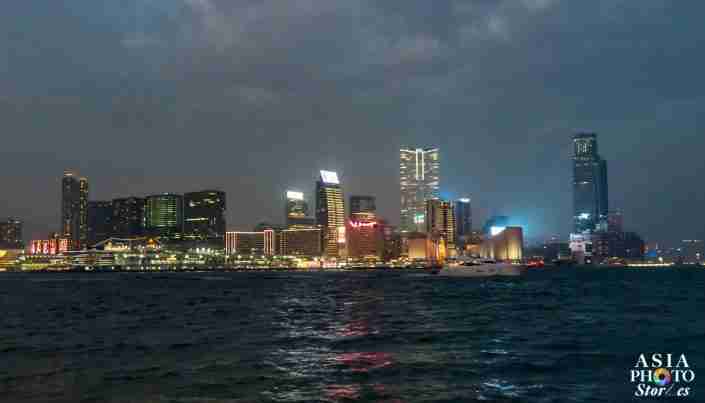 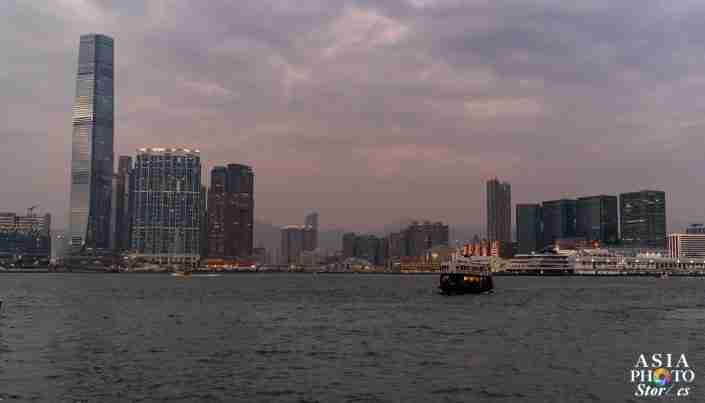 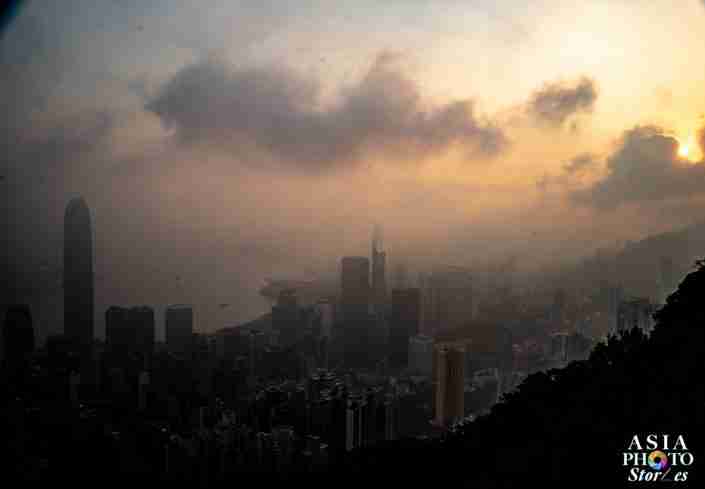