It’s hard to believe, but Angkor Wat, the largest and oldest religious monument in the world, was virtually unvisited as little as 10 years ago.

Today, the UNESCO World Heritage Site draws more than 2 million visitors a year and is a staple on the backpacker tour.

It was built in the 12th century as a funerary temple for King Suryavarman II and oriented to the west to conform to the symbolism between the setting sun and death while the bas-reliefs also are designed for left-right viewing in the order of Hindu funereal ritual. 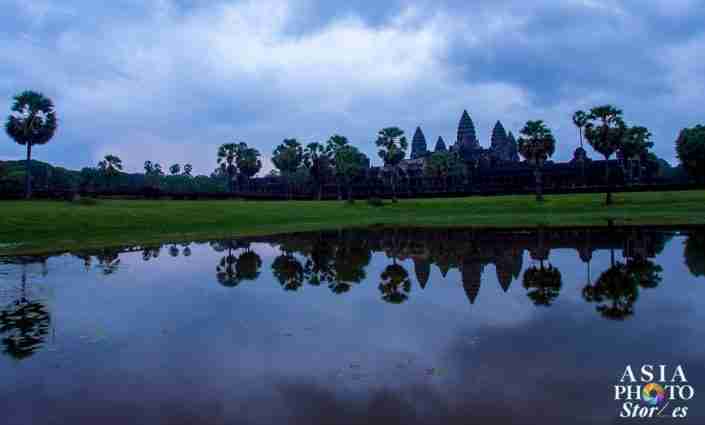 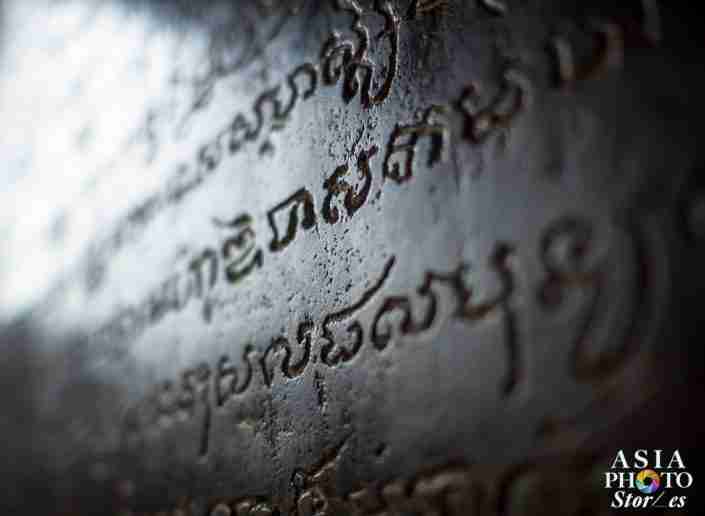